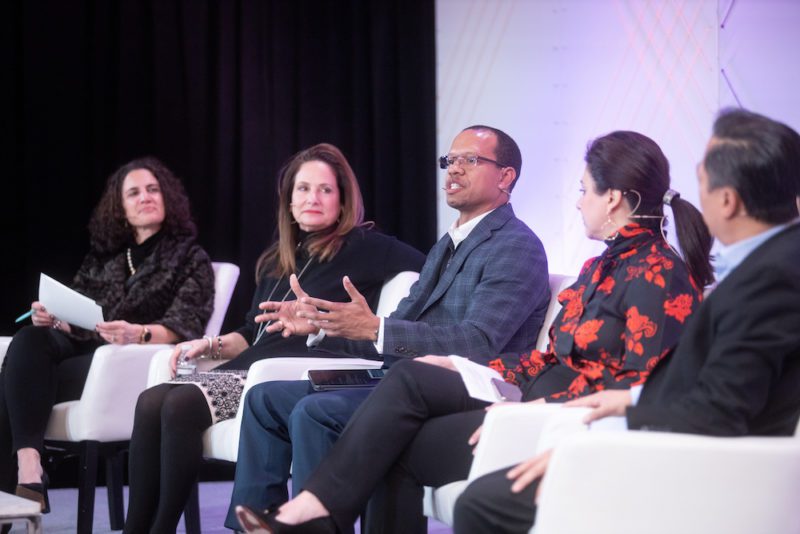 Cedric Sims speaking to an audience in a professional panel of his peers.

Cedric Sims grew up in rural Texas and spent his formative years on a farm, and though his educational and professional path wasn’t by design, it was his upbringing that led him to his love of computers and a learned value of a day’s work.

A native Houstonian, Sims is a senior leader of Booz Allen Hamilton’s Justice, Homeland Security and Transportation business, where he leverages more than 25 years of experience in areas including acquisitions and risk management, cybersecurity, capital planning, portfolio and program governance, and systems engineering applied to his client’s core missions. He has worked for the U.S. Secret Service, the Department of Homeland Security and owned his own company — but not before making eclectic educational choices.

Sims has loved computers since his days driving a Kubota tractor as an adolescent. So, when he got to Texas A&M University, he chose to study computer science in the College of Engineering.

“It gave me all the fundamentals, not just of the programming but also the engineering fundamentals for problem-solving,” Sims said.

And after taking a media ethics class as an elective, Sims decided to combine engineering with liberal arts to produce two degrees: a bachelor’s degree in computer science and one in journalism. He graduated with both in May 1994.

“I really enjoyed the balance of learning about technology along with things that were creative in nature, and so that aspect was something I found very rewarding in my college career,” Sims said.

After completing his undergraduate work, Sims’ departmental chair reached out to encourage him to continue his education.

“The school really had a strong push to try to encourage minorities to continue their postgraduate education, and especially in the College of Engineering, where there are great salaries and great opportunities and underrepresentation,” Sims said.

And at the time, Sims said the number of African-American students graduating and successfully achieving doctorates was low.

“And that’s just the few that actually start the process,” Sims explained.

With the encouragement and advocacy of his departmental chair showing him a path for something he hadn’t even considered, Sims went into a direct-entry 5-year Ph.D. program. After completing his postgraduate coursework, he took a professional and personal detour that entailed work, marriage and children, but ultimately refocused to finish his dissertation and receive his doctorate in engineering from Texas A&M. 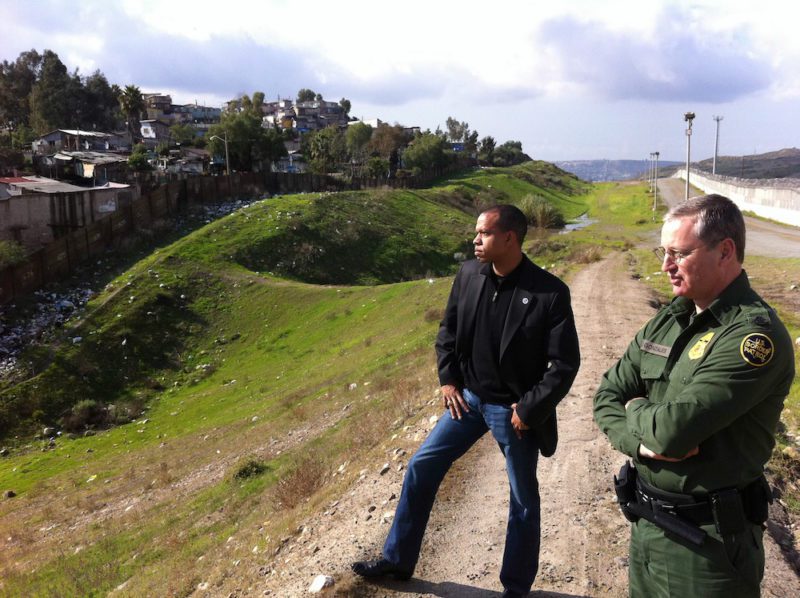 Getting Right to Work

Sims’ technical professional career began in college. As an undergrad, he worked in a graphics lab with the first Macintosh computers, primarily putting paper into printers and clearing jams.

“That was my technical prowess at the time,” Sims joked.

Later, he worked full time for the university while enrolled in his doctoral program, and as time went on, he took on increasingly more complex roles. One of them was at an energy conservation lab, putting data instrumentations on state buildings being renovated and retrofitted with things like fluorescent lighting to measure energy savings from upgrading aged infrastructure.

“I did a lot of programming in terms of collecting data from the loggers and performing data analysis. Again, we’re talking early ’90s, so it’s not exactly as robust as what we consider data science today, but I feel like I had my toe in that water back then,” Sims said.

These early-career opportunities led Sims to a law enforcement modernization project that explored how newly evolving technologies at the time, like Cellular Digital Packet Data, could be used to move data while in motion in an open, nonbuilding-confined space.

It was that project that caught the attention of the U.S. Secret Service. Sims began working there on the White House security and presidential limousine program while still at Texas A&M, which led to a recruitment and full-time opportunity as an operator.

During his time with the Secret Service, Sims was involved with securing public large-scale gatherings designated by the president after Sept. 11, 2001. He also served as a coordinator for several extensive events, including the G8 Summit, which had intricate collaboration requirements among federal, state, local agencies and the visiting delegations.

In his final year and a half with the Secret Service, Sims worked at the director’s office in the Senior Executive Service Candidate Development Program, where a select set of leaders within the service are prepared for senior executive roles.

While the program typically prepares execs for within, Sims helped build the service’s first 5-year strategic plan that included a set of functional requirements and analysis that bolstered and supported a large financial request to DHS.

And even though the Secret Service sits within DHS, Sims said it was the first time the Secret Service had brought forward a resource allocation plan that had analysis, data and architecture behind it. The office of the secretary of homeland security asked Sims to brief the plan, and the department began looking at ways it could get other DHS components to follow suit.

Sims then got the opportunity to join DHS headquarters as executive director of the Office of Program Accountability and Risk Management in 2009. 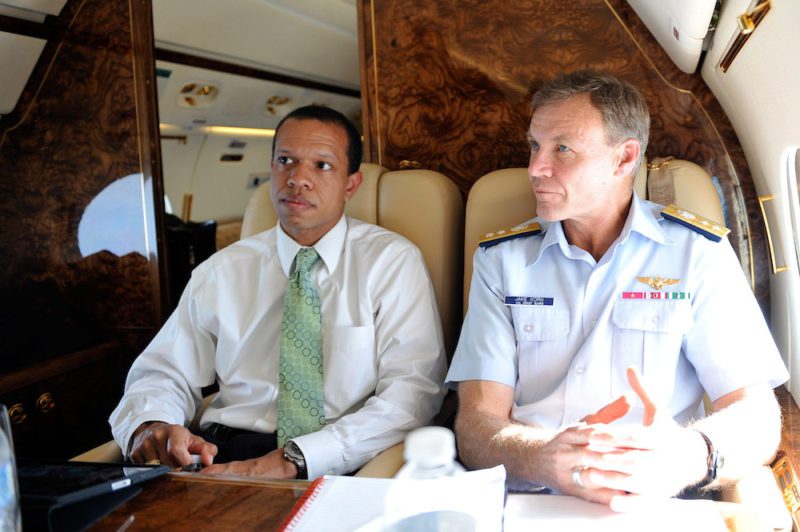 “For me, it was all about the missions, so working with the operators to make sure those mission plans were accurately conveyed and that we could justify financial and resource requests for the department was paramount,” he said.

Sims was with DHS headquarters until 2012, when he left to run his own company, Evermay Consulting Group. The company provided advisory services, strategic capture and proposal management to private industry companies working with government agencies like DHS, the Department of Veterans…