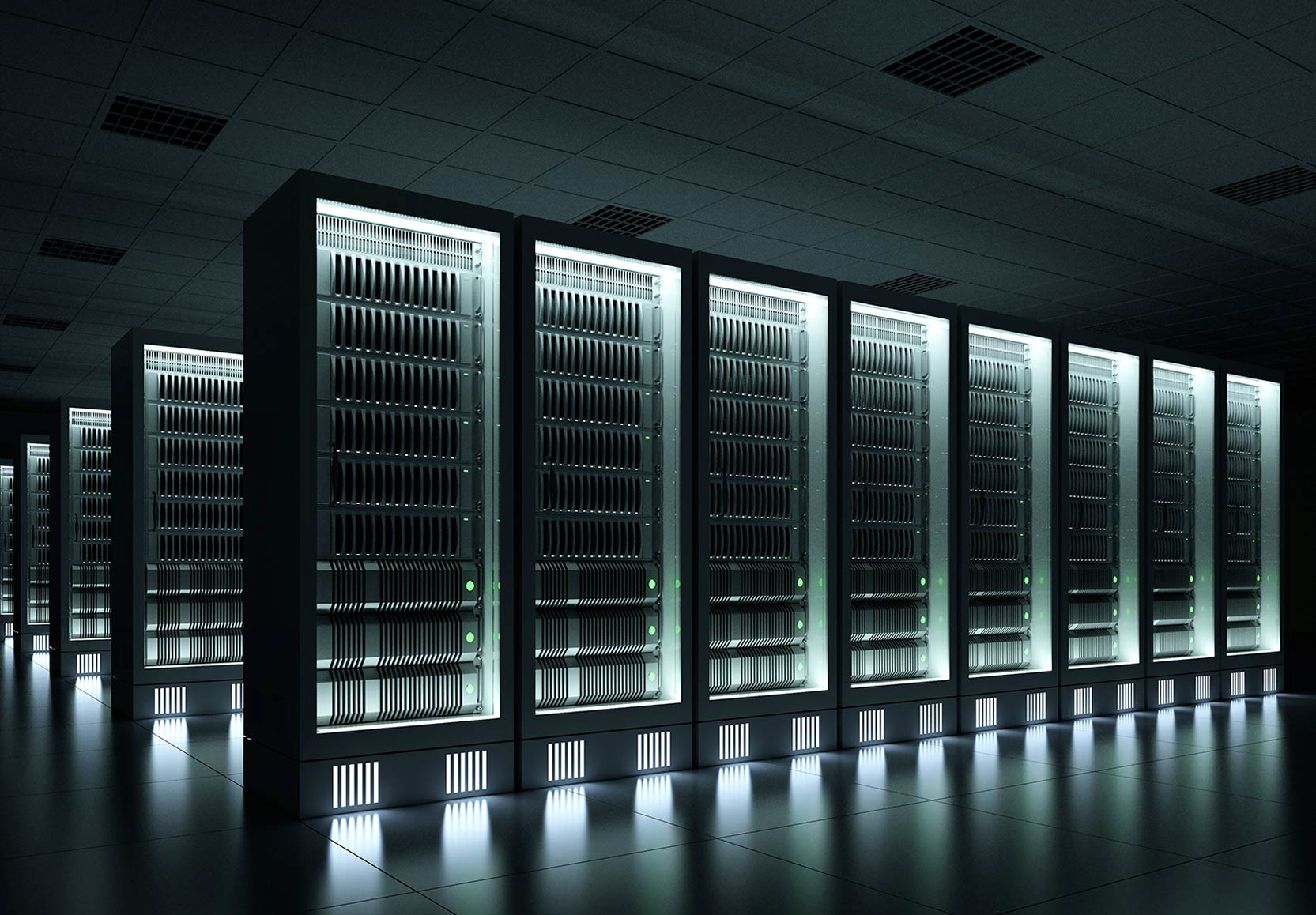 VMware and Silver Peak were the only vendors to be named in the “Leaders” section of research firm Gartner Inc.’s latest Magic Quadrant report on WAN edge infrastructure.

To define exactly what’s being researched, the report says “Wide-area network (WAN) edge infrastructure provides network connectivity from distributed enterprise locations to access resources in both private and public data centers, as well as the cloud, via infrastructure as a service (IaaS) and software as a service (SaaS).”

In the future, the firm expects software-defined networking (SDN) and other new-age technologies identified with the movement — such as network functions viirtualization (NFV) — to continue playing vital roles.

Gartner described one of the “strengths” of VMware — the highest-positioned vendor — thusly: “The VMware SD-WAN solution offers a wide range of deployment options for the edge devices. They can be physical or virtual with optional cloud gateways and orchestration, which can be cloud-based, MSP-hosted or cloud-hosted.” Of Silver Peak, one of the strengths was described like this: “Silver Peak’s SD-WAN product has strong application performance capabilities, including WAN optimization and real-time traffic optimization (e.g., FEC). Its WAN optimization solution also can be priced as a subscription and shared across a domain.”

“Just a few years ago, the WAN edge market was dominated by a few suppliers with long histories of providing routing,” Gartner said. “Security and WAN optimization was often provided by separate dedicated appliances, and even when device consolidation was available, cost savings were small.

“With the acceptance of SD-WAN and the demonstration that routing was increasingly becoming commoditized, companies that often offered adjacent solutions are now aggressively competing.”

David Ramel is an editor and writer for Converge360.