Pres. Jon Cartu Says – Will US universities be made redundant by the employability…

23 Jan Pres. Jon Cartu Says – Will US universities be made redundant by the employability…

Pressured by her family to pursue medical school, Diana Choi found herself managing a Chipotle fast-food restaurant after sticking with her course at the University of California for less than a semester: “I don’t think I really wanted to go in the first place,” she admits.

But now the twentysomething is better off than most people her age, with a full-time job at the software development company Techtonic – which, for no charge, gave her better training than her friends claim to have obtained in college.

“It’s pretty amazing,” Choi says of Techtonic, where three months of classroom work and nine months of on-the-job training lead to software engineering jobs that can start at $75,000 (£57,000) a year. “When I first heard [about the programme] I thought it was too good to be true…to get an education while getting paid to go.” 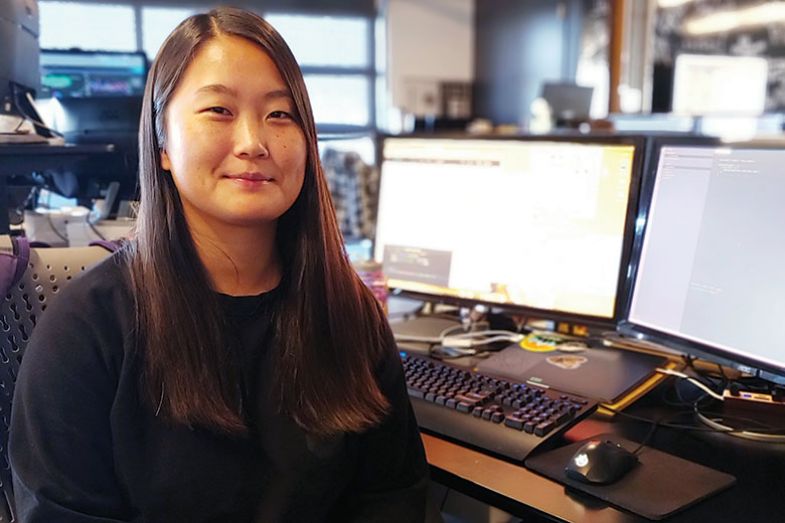 The US private sector, backed by conservative political allies, has long argued that it could bring a lot of needed improvement to post-secondary education. And Choi’s experience illustrates one of its chief arguments: the idea that many US high-school graduates can be trained to fill the large unmet demands of the nation’s high-tech workplace without the time and ever-escalating expense of a four-year, or even two-year, college degree.

“Big companies have decided to really call the bluff of universities on the value of their degrees,” says Jim Hutcherson, a principal at Capgemini, a software development company that also has begun training its own workers using a variety of strategies, including short certification courses in sales software that last a few weeks, and a more proactive targeting and training of recruits while they’re still completing their college degrees.

Choi agrees. She says that friends who sought similar training in a university setting have told her that the Techtonic curriculum “is more modern and up to date. Even though it’s only a three-month class in training, a lot is packed into that.” 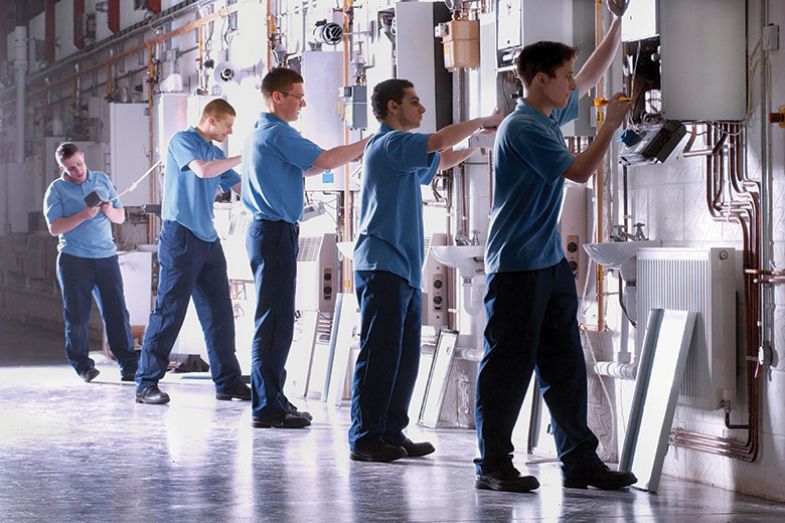 It’s a smart deal for the employers too, says Ryan Craig, managing director of University Ventures, which invests in firms aiming to fill the educational gap between what colleges provide and what companies want. It is smart because it allows firms to assess potential recruits during the training process, before deciding which to “graduate” and keep on. Techtonic, for instance, has an 80 per cent graduation rate, meaning that 20 per cent of students do not end up with a job at the company, even though it accepts only 10 per cent of applicants for its course.

Others view the developments more cautiously. It’s true, says Steven Brint, a professor of sociology and public policy at the University of California, Riverside, that many companies are unhappy with the adaptability of colleges and with the job-readiness of their recruits. But employers are still more likely to want to recruit job candidates who bring basic literacy and numerical skills than to try teaching such abilities themselves, he says. As for the idea that US companies will become major trainers of their own workforces, Brint says: “It’s one of those things where I’ll believe it when I see it.”

It is easy to be sceptical. As measured by its public-facing rhetoric, the US business community is actually full of admiration for a classical liberal arts college education, regularly crediting colleges with creating graduates with the adaptability and communications skills critical to fast-changing marketplaces. Indeed, Amazon’s decision to locate part of its new corporate headquarters in Virginia was likely motivated at least in part by the state’s commitment to invest up to $375 million (£280 million) in its public higher education system, including establishing a new School of Computing at George Mason University, providing the company with a ready supply of highly skilled potential recruits.

That recognition of the value of traditional degrees is also seen in surveys such as a 2018 poll by the Association of American Colleges and Universities that found overwhelming confidence among business executives and hiring managers in US colleges and their graduates.

Perhaps that also explains why, for several decades, the private sector in the US and elsewhere has cut back in-house training schemes for workers – although another reason, no doubt, is a financial preference for workers to acquire the relevant qualifications at the public’s and their own expense.

Moreover, firms’ aversion to taxation has seen them lobby for the balance of the cost to be tipped ever more towards the individual. Corporate-funded lobby groups such as the American Legislative Exchange Council have pushed the decades-long slide in public support for higher education; so much so that F. King Alexander, the outgoing president of Louisiana State University, is predicting that half of all US states will have ended their public support for higher education within 15 to 20 years.

Meanwhile, companies in key market sectors state that they can’t find enough qualified workers. There are tens of thousands of vacancies for software engineers, physician assistants and product managers, all positions that offer salaries in the range of $100,000 a year, according to the job recruiting site Glassdoor.

The need for some kind of fundamental change at the post-secondary level therefore seems clear. And more and more US firms appear to be concluding that, college or no college, they themselves need to take graduates the final mile on employability, by teaching them the specific skills they need for particular jobs in an era of rapid technological advancement.

Not all traditional education providers are resting on their laurels, however, when it comes to the future requirements of workforce training. Innovators include the City Colleges of Chicago system of seven community colleges, which has been working with 20 companies in the area to offer an alternative to a four-year university degree that combines a two-year associate’s degree with two years working as a company…