Here’s a closer look at some of the AV news, products and projects you might have missed this week. We call it AV News to Know: 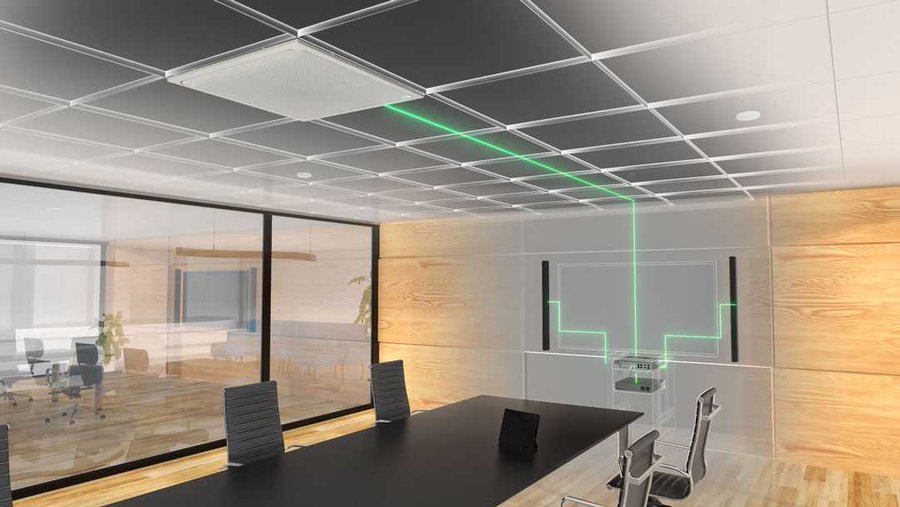 Yamaha’s new RM-CG beam-forming ceiling array microphone and RM-CR conference processor are the heart of the new ADECIA conferencing solution, which “applies automated room tuning and dynamic, multi-beam tracking to the challenges of today’s and tomorrow’s conference environments.”
This solution, available in the first quarter of 2021, is based on Dante audio networking and comprises the new RM-CG beamforming ceiling array microphone, the RM-CR conference processor, Yamaha’s iVXL1-16P line array speakers and the SWR2311P-10G PoE+ switch.

The KD-BYOD4K presentation system includes full and multi-presenter modes, 4K/UHD from source to display, annotation and white board, extended monitor, content preview, touch screen, mouse forwarding, moderator management and more. It can be installed behind displays, at the projector or in the AV equipment rack. 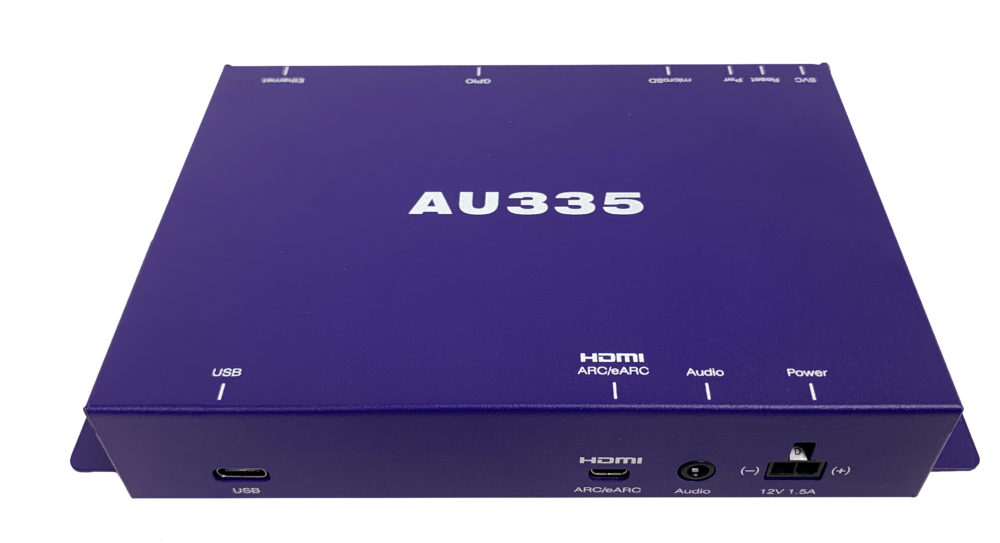 BrightSign, LLC, this week announced the BrightSign AU335, a digital audio player that supports the latest sound technologies. The player’s ARC and eARC support enables the AU335 to distribute up to three zones of audio to soundbars and AV receivers that offer 24-bit sound, including Dolby Atmos.

The AU335 supports multi-zone audio, with the ability to integrate interactivity via physical buttons, proximity sensors and more via USB, GPIO or Ethernet connectivity. This enables customers to control the volume and toggle between devices. It includes a subscription to BSN.cloud Control Cloud. 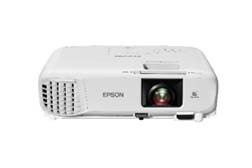 Zyter Smart Universities transforms student life both on and off campus through smart classroom-based teaching, enhanced communication and collaboration via secure remote learning, as well as wayfinding, navigation, and other personalized engagement options.

The platform also provides campus administrators with complete visibility of what is happening across an entire network of connected devices and sensors deployed around campus, supported by advanced analytics. 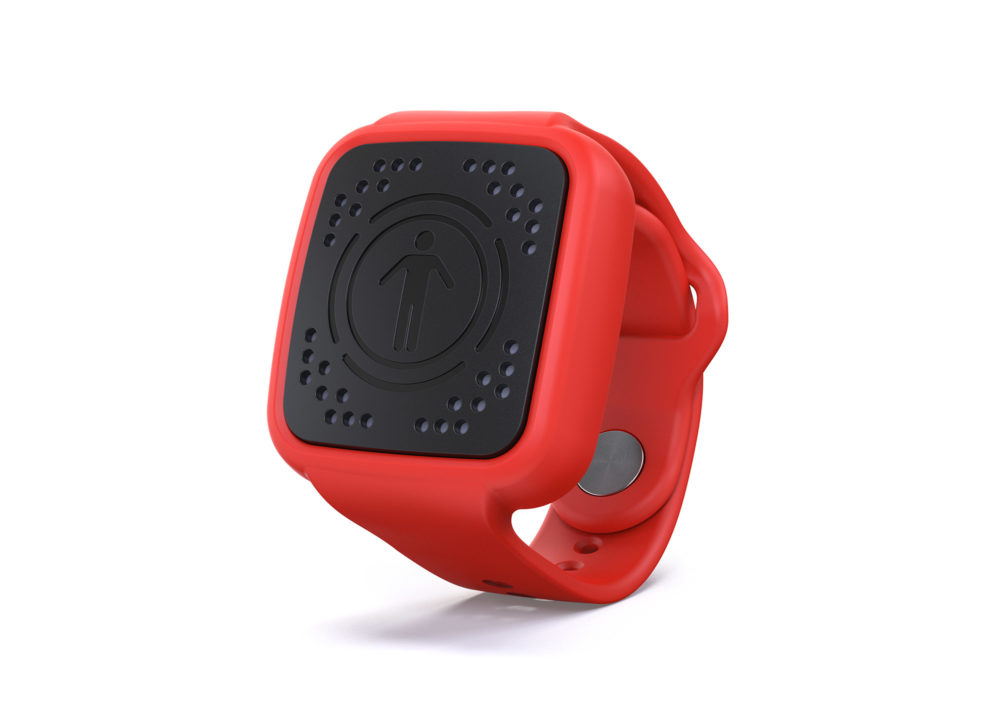 It gives small businesses a solution with more convenient ways to wear, charge and sync, as well as offering comprehensive integration options for large-scale enterprises using their own proprietary data systems.

Able to be worn on a lanyard, wristband or belt loop, Safe Spacer detects when other Safe Spacer units come within 6 feet, alerting wearers with a choice of visual, vibrating or audio alarm.

The first major awards show in the U.S. to be broadcast since the pandemic was held Sunday, Aug. 30, when the socially distant MTV Video Music Awards were telecast from New York City.

“The project was successful on a level of scale in terms of the size of the stage, the number of Stype-tracked cameras and the ambitious number of live performances and awards presentations,” says JT Rooney of Silent Partners Studio, who worked with XR Studios to deliver the show in Extended Reality.

XR Studios, who pioneered the application of xR in live entertainment, was brought in by Paul Caslin, creative director for the VMAs, to help create a virtual stage where the awards presentation would take place.

Notch VFX played a key role in the production as the main real-time rendering engine for the awards stage and performances from Miley Cyrus, The Black Eyed Peas and Doja Cat.

“disguise’s xR workflow allows for a traditional workflow of media server and content creation while adding on the layers of Augmented and Mixed Reality.  This allows for flexibility and dependability for live entertainment,” said XR Studios technical director Scott Millar.

The disguise gx 2c powered real-time generated graphics from Notch onto the LED video screens as well as the virtual set extension content outside the LEDs, creating a vast and immersive virtual world on camera that fans could view from their screens at home.